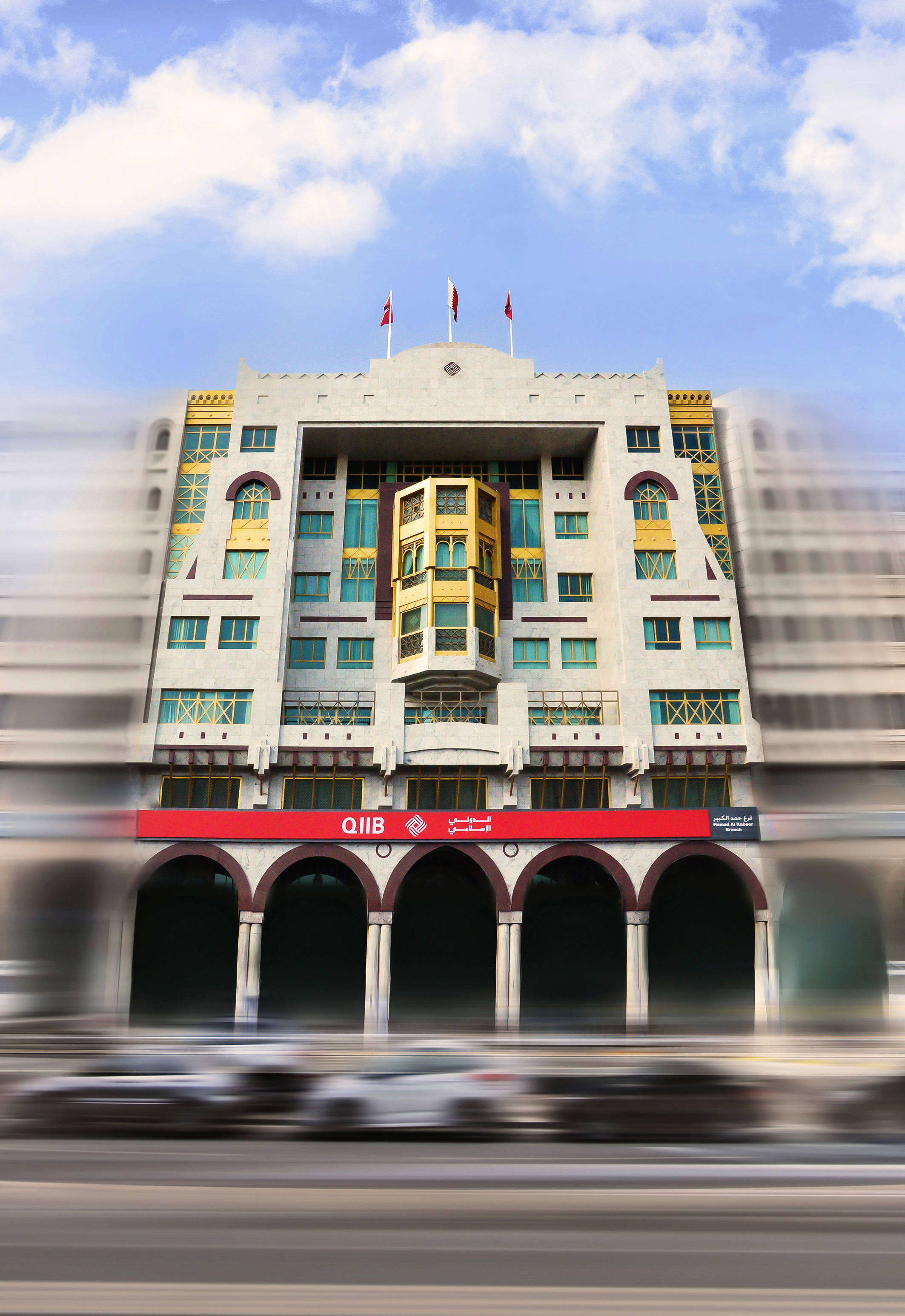 Qatar International Islamic Bank (QIIB) would like to disclose that  the Court’s First Instance Judgment dated 31/1/2017 for Case No. 2663 of 2016 filed against the Minister of Economy and Trade, which requested the cancellation of the decision, dated 23/2/2016, made by Head Of Companies Control Department which imposed QR1.0 Million Penalty on QIIB. The judgment ruled the revocation of the Head of Companies Control Department resolution No. (1) in year 2016 dated 23/2/2016.