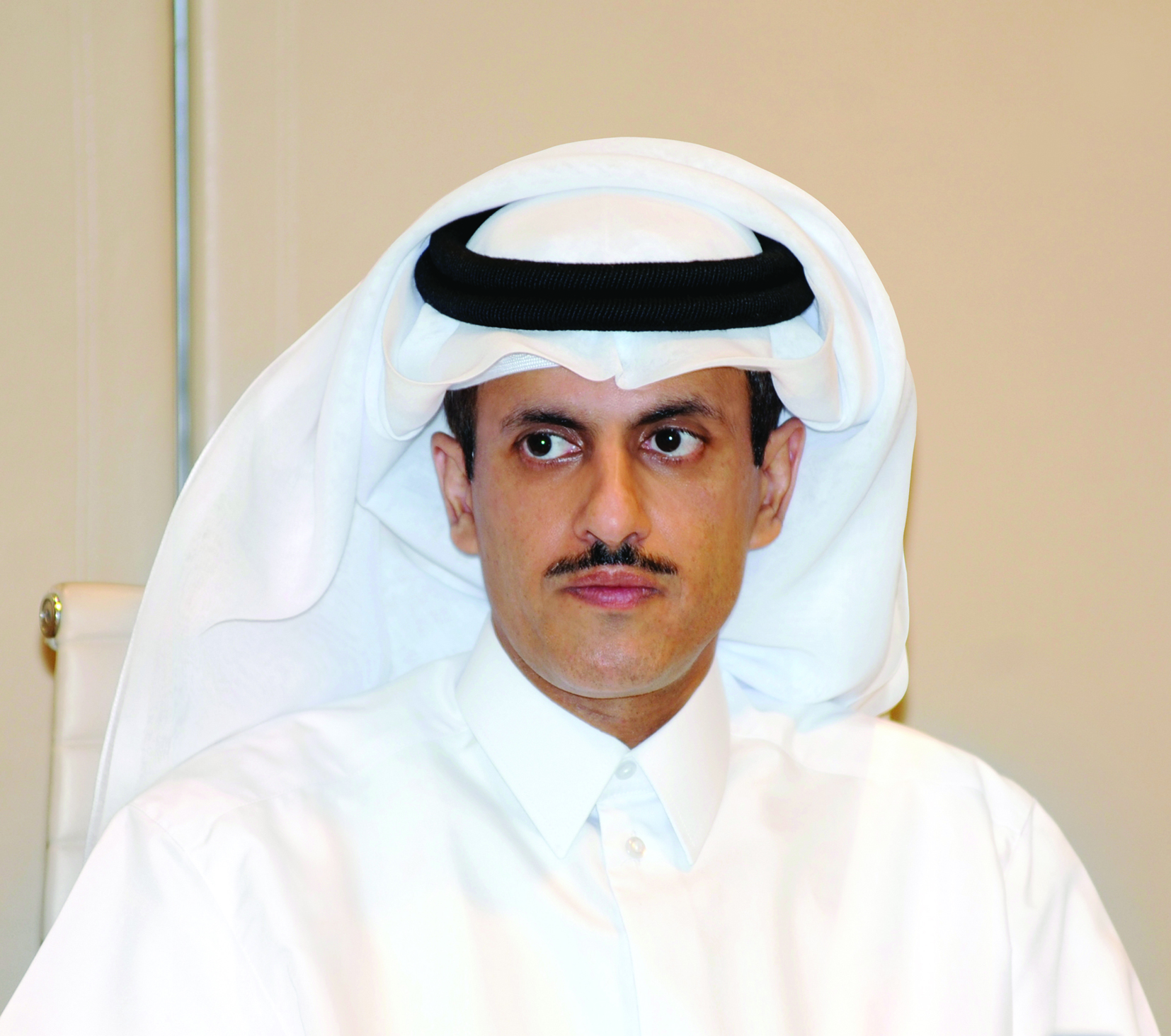 At the end of the Board’s meeting held to discuss the bank’s results for the third quarter of 2017, Sheikh Dr Khalid said, “The bank’s net profit reached 700 million riyals, with a growth rate of 5.1 %, which shows that the bank was able to overcome the challenges and maintain the stable growth rate that distinguishes it for a long time now”.

He said, “We are proud to achieve this growth, which is primarily due to our engagement with the Qatari economy that provides rich and substantial opportunities and one that proves to be strong, dynamic and capable of overcoming challenges at all levels, and sustaining growth and prosperity for the various sectors."

“Given the circumstances that have arisen, we consider these results as our contribution to the Qatari economy, which has proved its resilience and capabilities in the face of the blockade and attempts to dwarf its growth,” he pointed out.

Sheikh Dr. Khalid Bin Thani affirmed that Qatar International Islamic Bank is committed to implementing its strategy that focuses on the local market, financing various projects and coordinating with all sectors, so as to increase opportunities, facilitate works and help execute projects as scheduled.

"Opportunities available in the local market call for the bank’s active engagement with the local business sector in order to enhance returns to the bank’s shareholders and raise profitability based on internal controls and policies. We also need to put focus on making headway despite competition, even as we manage market risks wisely.”

Sheikh Dr Khalid expressed his deep gratitude for the great efforts exerted by the executive management and all employees to promote growth, develop work, encourage innovation as well as benefit from the best banking developments and making the fruits of these available to our customers.

On the other hand, QIIB Chief Executive Officer Dr Abdulbasit Ahmad al-Shaibei noted, "Total revenues for the third quarter ending on September 30, 2017 reached 1,388 million riyals compared to 1,262 million riyals during the same period of 2016, which indicates a growth rate of 10%.

QIIB’s total assets at the end of the third quarter amounted to 50.6 billion riyals compared to 43.1 billion riyals during the same period of 2016, with a growth rate of 17.5%.

Dr Al-Shaibei pointed out that QIIB’s financing portfolio reached 29.9 billion riyals at the end of the third quarter of this year compared to 26.8 billion riyals during the same period of 2016, the growth rate being 11.5%.

With regard to the major financial indicators, the CEO said:

- QIIB’s capital adequacy ratio based on the Basel III requirements reached 17.36 %, which proves the strength of the bank's financial position and the wise policies it pursues, especially the risk management.

- The efficiency ratio (Cost to Income) at 24.4%, which is one of the best indicators in the banking sector.

- Credit to deposits ratio at 84.2% reflecting the growth of customer deposits and increased liquidity in compliance with Qatar Central Bank regulations.

He added, "The bank results confirm our success in implementing the plans and policies approved by the Board of Directors, in the budgetary items planned and growth despite the challenges and various market forces at work.”

He affirmed that “QIIB would not spare any efforts to contribute to the development, and financing of various types of projects, regardless of whether they are large infrastructure projects or small and medium enterprises, which we consider as a vital segment of our economy and the one we support systematically in cooperation with the Qatar Development Bank.”

Dr Al-Shaibei said, “We remain focused on the local market. The Qatari economy proved its strength and resilience in the face of the unjustified blockade on our country. The wise policies pursued and adequate safeguards taken by the Qatar Central Bank had come in handy, when our banking system had to face the headwinds of the blockade.”

“In some way, this blockade motivated us to work even harder, and made us more determined to rely on ourselves and achieve self-sufficiency. Post-blockade, we have seen more opportunities being created in the market”.

In order to diversify its sources of income and gain better liquidity and adapt to the market conditions, QIIB established a $2bn sukuk, which got the approvals of UK’s Financial Conduct Authority (FCA) and the London Stock Exchange.

The sukuk programme had been assigned a provisional rating of ‘A2’ by Moody's and an expected rating of ‘A’ by Fitch Ratings.

He said, "We will proceed with our development plans at the local level, as we have made significant strides in restructuring our nationwide branch network. We recently opened the Doha Festival City branch, which will be followed by other new branches in several popular locations such as The Mall (Al Hilal), City Center and Ezdan Mall (Al Wukair).

“We have also increased the number of ATMs to get closer to our customers. We have also made significant strides in developing our online, mobile and telephone banking services. Moreover, we are giving greater attention to our call centre, which operates round the clock to serve our customers, faster and more efficiently”.

In terms of QIIB operations abroad, Dr Al-Shaibei said, “The Umniah Bank in Morocco, which was soft launched recently, is expected to be formally opened in early November. Umniah Bank is licensed to provide Islamic banking services and products in the Kingdom of Morocco.”

Dr Al-Shaibei emphasised that while focusing its core activity on the domestic market, QIIB would spare no effort to promote growth by investing in good opportunities abroad that facilitate higher returns and whilst presenting lower risks in accordance with the strict policies laid down by the bank’s Board of Directors.

"QIIB is capable of maintaining growth going forward, taking advantage of all the positive factors in the market and the remarkable results achieved by the Qatari economy despite the challenges brought about by the blockade,” he concluded.