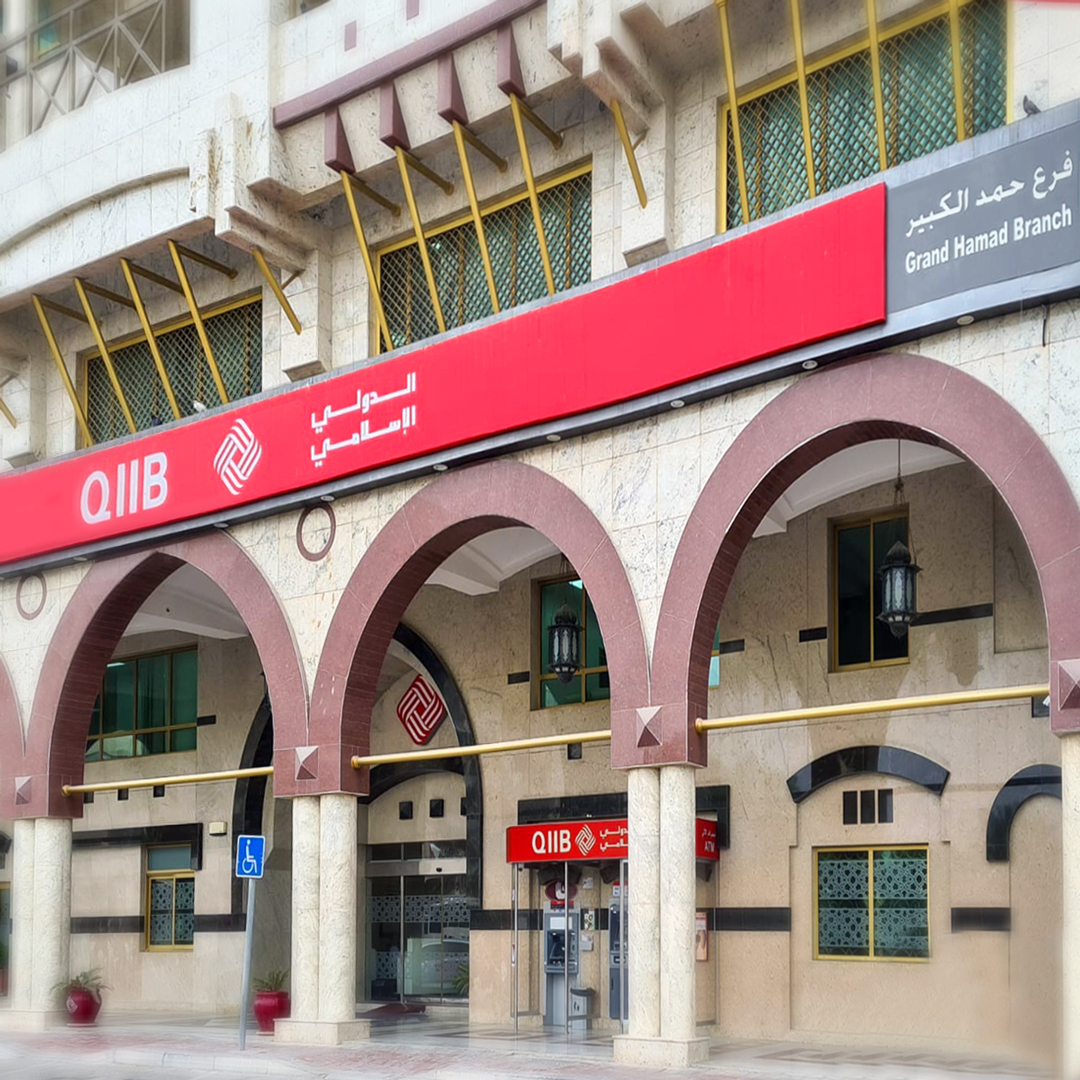 Qatar International Islamic Bank (QIIB) has announced invitation for an ordinary general meeting of shareholders, which is dedicated to electing two (2) independent candidates for membership of the Bank’s Board of Directors to complete the current membership period.

And it was decided that the meeting will be held at 4:30pm on Monday, June 1st, 2020 in the fifth floor of the Main Bank building in Grand Hamad Street.

In the event that the quorum is not achieved, the second (reserve) meeting will be held at the same time and place on Tuesday, June 2nd, 2020.

The applications for candidacy were submitted by