Fitch Ratings affirms QIIB's rating at ‘A’ with a stable outlook 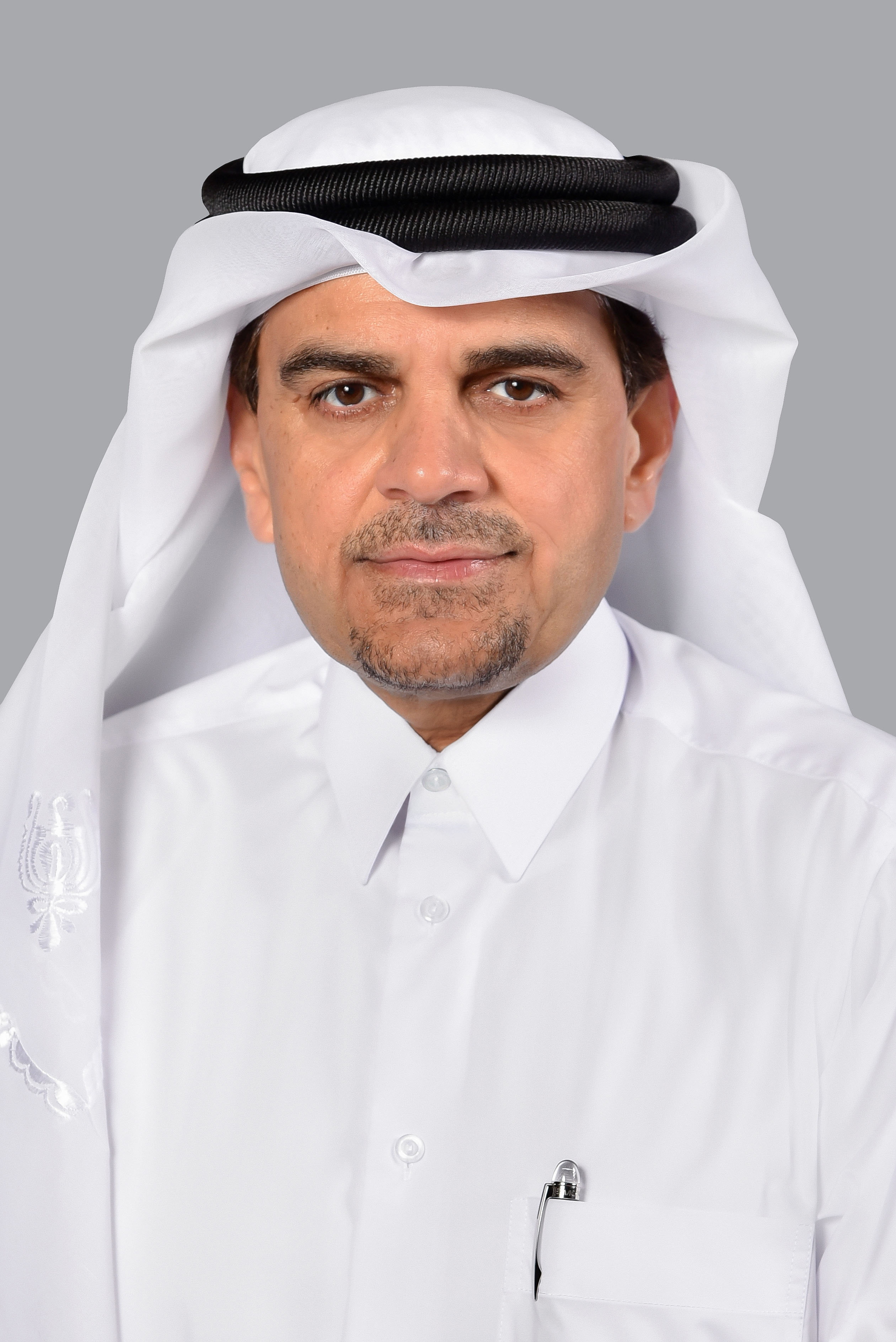 Fitch Ratings affirmed QIIB's rating at ‘A’ with a stable outlook, indicating that the bank was able to face immediate and emerging challenges in the markets and maintain its financial position, relying on the strength and high solvency of the Qatari economy.

On the rationale behind QIIB ratings affirmation. Fitch stated the affirmation of the bank’s rating was based on a set of important factors such as “the extremely high probability of support from the Qatari authorities for domestic banks in case of need , especially with the strong sovereign rating of the State of Qatar, which reflects its strong ability to support its banks and its great commitment to key sectors, in addition to the large size of the Qatari banking sector, which relies on the strength of the Qatari economy supported by solid revenues and reserves".

Fitch noted, “QIIB has a solid capital ratio are well above regulatory minimum and supported by QR2.1 billion of additional Tier Capital qualifying Sukuk issued in 2016 and 2019. In additions to the large buffer of liquid assets that were, 38% of total assets at the end H1- 2020, with a liquidity coverage ratio (LCR) and net stable funding ratio (NSFR) were comfortable at 215% and 119%, respectively at end H1-2020.

Commenting on the affirmation of the bank’s prestigious rating, QIIB CEO, Dr Abdulbasit Ahmed al-Shaibei said, “We are happy to be able to keep pace with the Qatari economy and its great successes and high rating, as it constitutes a growth lever for the banking sector and the other key sectors as well”.

He said, “We rely mainly on the numerous opportunities provided by the Qatari economy. We play our role in promoting our business and strengthening our financial position by cooperating with various economic sectors according to feasibility and risk studies in line with the standards and strategy drawn up by the bank’s board of directors. This is based on the fact that the local market presents the greatest opportunity on one hand, and on the other, it is a commitment that we must meet responsibly in order to contribute to the development and prosperity of our country".

Dr. Al-Shaibei affirmed: “The high rating given by Fitch and other international credit rating agencies to QIIB and various Qatari banks has a special and dual significance. On the one hand, it reflects the strength of the Qatari banking sector and the ability of local banks to raise their performance levels high. On the other, it confirms the soundness of the government and supervisory authorities' decisions and directives and their proactive ability to take initiatives and actions according to a vision based on Qatar's numerous elements of power".

The QIIB CEO pointed out “Fitch’s affirming of QIIB rating is a renewed recognition of the bank's ability to face the various market factors with all the recent unfavorable winds blowing across the world. There is no doubt that this high rating will help the bank in its plans, actions, and partnerships either domestically of internationally “.

"The high credit ratings, stable outlooks, assets quality and high profitability confirm the soundness of our approach that essentially focuses on the local market and external opportunities with potential for high profitability and low risks. We will continue, God willing, with this strategy in future for the benefit of the bank, customers and shareholders alike".

Concluding, Dr. Al-Shaibei "expressed his confidence that QIIB will continue to achieve success, strengthen its financial position and work closely with the various economic sectors in the country. The bank will also continue to implement its operational and business strategies in line with the best standards adopted in the banking sector, locally and internationally".