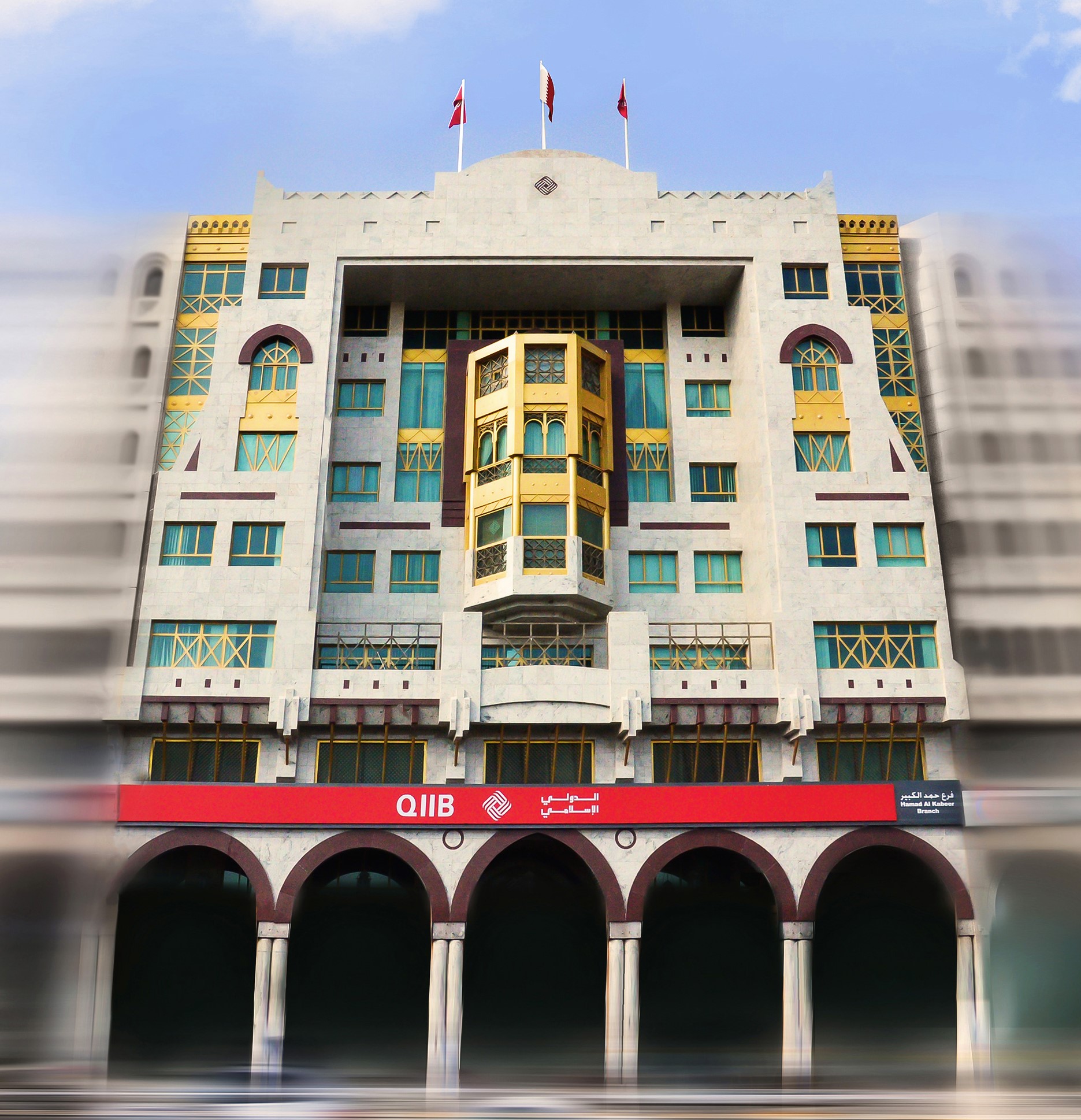 QIIB board of Directors announces the opening of nominations of membership of the Board of Directors for nine memberships in which six memberships will be chosen in the annual general assembly and three independent members will be selected in accordance with the articles of association of the bank for the period for the next three years 2023-2025 to fill nine seats. The Shareholders who are willing to apply for the board nomination and they are matching the conditions specified in the Bank articles of association, the Commercial Companies Law, Qatar Central Bank instructions and the QFMA governance code for Companies & Legal Entities Listed on the Main Market, they should apply from Tuesday, 10th of January 2023 until Monday 23nd of January 2023. Nominations is open for those who meet the following conditions:

The conditions for Independent memberships:

Note: Board membership nominations are subject for nomination and governance committee review, in which they observe the conditions for candidacy as an independent member in accordance with the corporate governance regulations set by both Qatar Central Bank and Qatar Financial Markets Authority and give their recommendation through the board of directors to the annual general assembly. Independent members shall be selected in the general assembly in case the nominees are more than three members.

Shareholders who are wishing to apply for nomination are required to visit the Secretariat of the Board of Directors on the 3rd floor of QIIB headquarter, Grand Hamad St. through the bank’s working hours from 8 am until 2 pm to fill the required nomination forms, and submit the required documents.